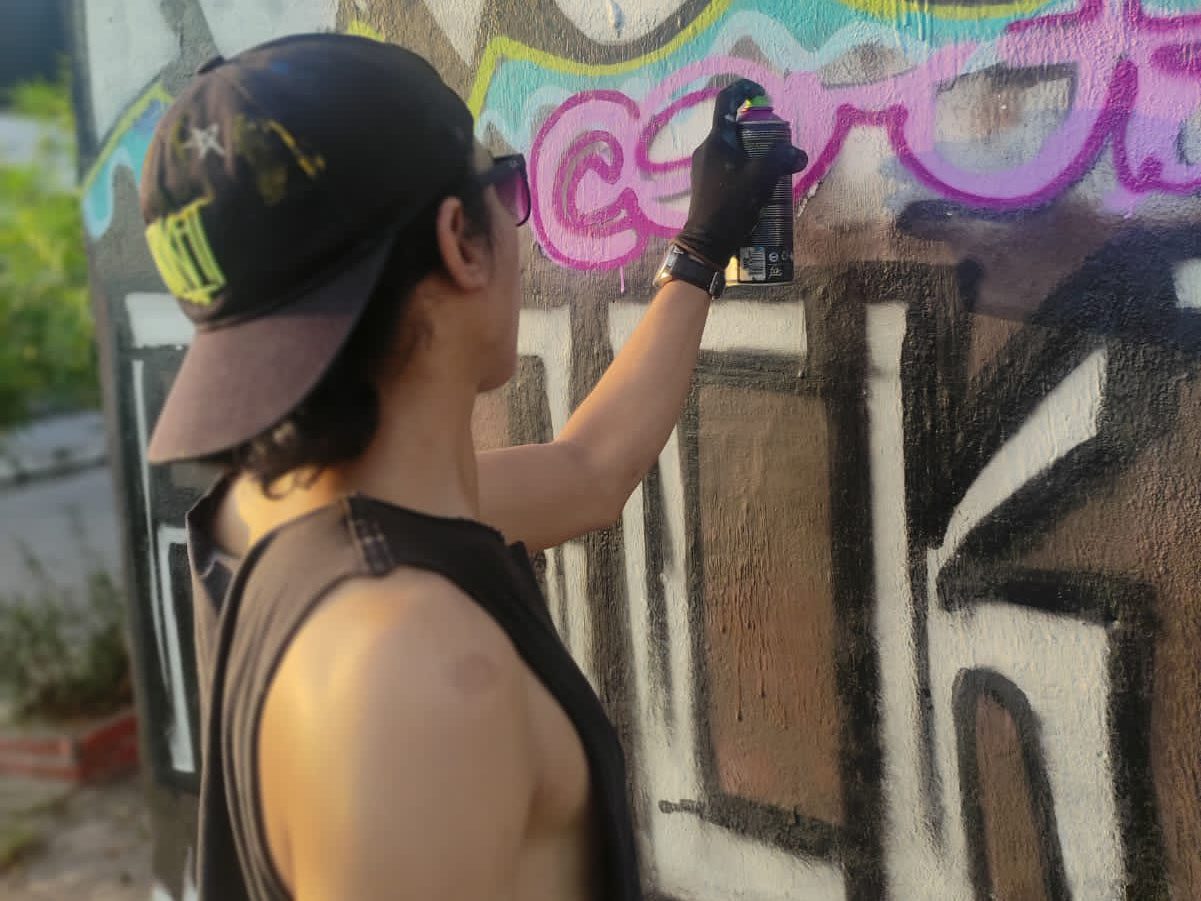 Whenever a meeting ended, someone in the group would share experiences of being persecuted. People entered their homes to intimidate them. Two of our female comrades had to leave the country for security reasons. 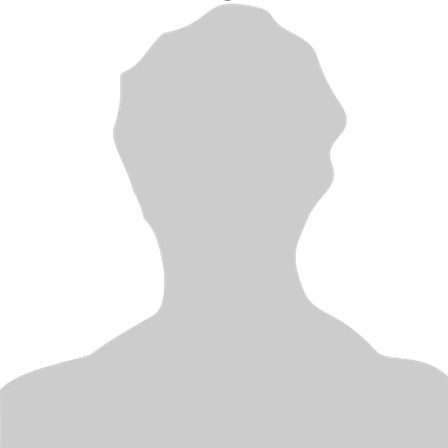 Interview Subject
Joan Rojas is a student of Economics and Art in Colombia. He has requested his face not be shown for his own protection. Joan is a member of the Aguawil Committee for the defense of water and territory in the fight against fracking in the department of Santander in Colombia.
Background Information
Puerto Wilches is a municipality located in the department of Santander, Colombia. It is the area where the most important oil company in the country -Ecopetrol- is located and a large number of hydrocarbon projects are concentrated in that area. In turn, Santander is the department with the most environmental leaders killed so far this year in the country, according to the first report from the Core Foundation.

In addition, the region is an area of profound environmental importance for the country. The municipality of Puerto Wilches, in particular, is the second most important swamp complex in the department; of the 56 swamps in the department, 44 are located in Puerto Wilches. In addition, it is one of the areas through which the most important water source in the country passes: the Magdalena River, which runs from South to North throughout the country and provides water to 85% of the population of Colombia.

PUERTO WILCHES, Colombia ꟷ On December 18, 2020, I was in my house in my hometown of Puerto Wilches when I heard the announcement. The oil companies selected our municipality for a fracking project. A group of friends, acquaintances, and I became worried.

We recalled similar projects in our country. Each came with environmental risks and damage to the territories. Knowing these sensitivities, we decided to hold a meeting to determine how to organize.

Little did we know we would soon face threats and acts of intimidation. As a group of young people, we bore no titles as environmental leaders. We simply inhabited the town and wanted to defend ourselves.

A few days after the announcement, we held our first meeting in a restaurant offered to us by a friend. We promoted it through social media and about 20 people attended. I studied economics and art with an interest in muralism and graffiti. I wondered how I could contribute based on my interests. We all wanted to add something unique.

A friend who has a humorous news program on social media broadcast our meeting live. From day one, the Alianza Colombia Libre de Fracking heard about us and offered their support. Experts and social leaders in the alliance, already organized to fight fracking themselves, came alongside us.

Our objective was to create awareness about the risks to the municipality and the country in terms of water and water supply. We also sought to protest peacefully to defend the territory. We wanted to demand from the mayor an audience with the companies in charge of the project – ExxonMobil and Ecopetrol.

The Alliance helped by providing us with lawyers, as we felt uncertain how to defend ourselves beyond visibility tactics.

We soon learned, the companies must carry out a fracking pilot project [one that studies whether environmental damage will be serious or not]. This requires large amounts of tools and financing. The study opens two test wells. This could not compare to the 100 wells they would open if the project got approved.

They study obligates the companies to consult with the Afro-Colombian community [indigenous and peasant people directly affected, who live in the region]. These companies did not properly carry out the consultation nor the socialization study. In fact, they were done behind closed doors absent of community involvement.

From this, the Aguawil Committee emerged, created by the young people of Puerto Wilches. We became the first group to take on environmental issues in our territory, which is historically very combative.

Our first actions included painting a mural and holding a sit-in in front of the mayor’s office. Throughout 2021, we made community pots and organized a cacerolazos – a popular form of protest where you make noise by banging the pots. While our activities felt joyful and organized, we also faced threats.

Whenever a meeting ended, someone in the group would share experiences of being persecuted. People entered their homes to intimidate them. Two of our female comrades had to leave the country for security reasons.

Most threats and acts of intimidation occurred with women. The significance of the threats caused all of us to fear going out. We worried that publicly denouncing the project could lead to violence against us, but we did it anyway. More organizations came alongside us, and our visibility grew.

On December 13, 2021, nearly a year after we organized, we returned recharged and carried out the first Marcha Carnaval in the municipality. We filed a lawsuit due to lack of popular consultation and the project stopped.

Sadly, it reactivated in June 2022. Once again, we find ourselves marching and painting in the streets. 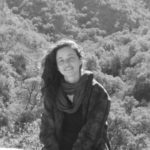 Lina Cortez is a journalist who writes about environmental, literary, cultural, political, and social activism issues in Latin America.