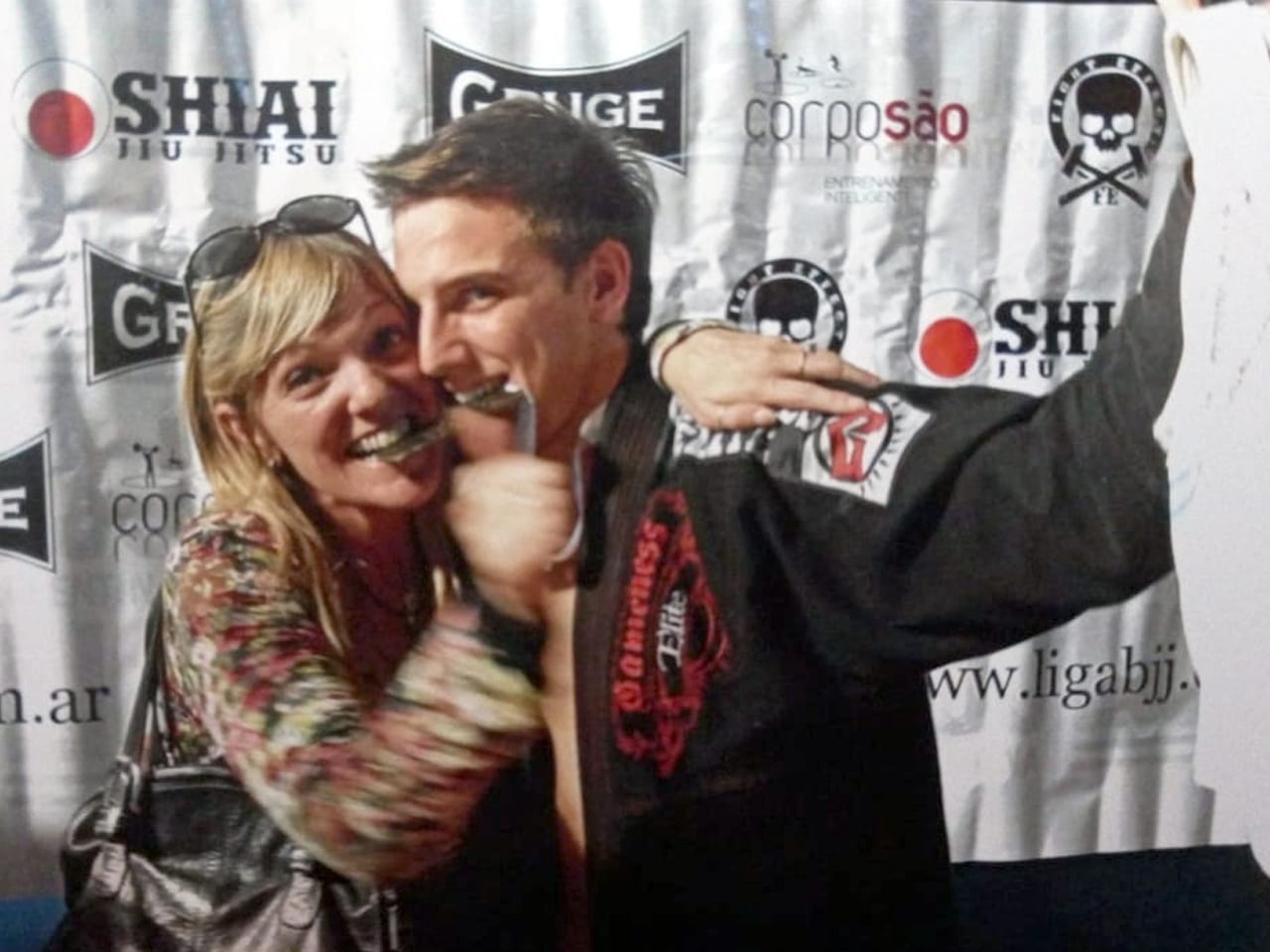 I want to make visible the death of so many children, babies, and young adults so that there are no more invisible victims. 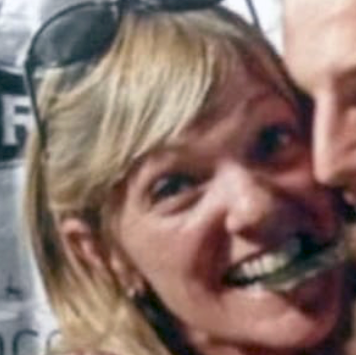 First-person source
Gabriela Covelli lost her son Nicolás after a misdiagnosis and she became an activist in Argentina.
Background
The Nicolás law is summarized in the following points:

Incorporate the figure of malpractice into the penal code.

Raise the penalties for the crime of malpractice and preventive suspension of the registration of the accused doctors.

Keep a record of the doctors who did malpractice.

Medical records: They must be digitized and encrypted so that no doctor can tamper with them.

Assistance by the State for the relatives of the victims of malpractice.

Argentina leaders the ranking of medical and dental malpractice litigation in Latin America, following a study by the Civil Association of Integrated Medical Activities (ACAMI).

One in five Argentine doctors faces a lawsuit (and the average is four hundred thousand pesos).

In addition, it denounces that, to cover themselves, some professionals prescribe studies that are not necessary and increase the cost of the health system. All pay fixed insurance with their tuition that covers up to 150,000 pesos.

Only one in three lawsuits are against a doctor; the other two are against prepaid and social works, according to the ACAMI report.

After a wrong diagnosis, my son died from bacterial meningitis.

You can imagine how painful it is to lose a child.

He was an exceptional boy.

I created an NGO so that no one else has to suffer from a wrong diagnosis.

My son, Nicolás Deanna, was 24 years old and an athlete.

One day, he decided to consult with a doctor after suffering several days with a severe headache.

Without giving it much concern, he recommended taking painkillers but the discomfort continued.

Two days later, he returned to visit the doctor.

This time he was a little bit more worried.

He had a fever, severe headaches, and started spewing vomit in the doctor’s office, all apparent symptoms of bacterial meningitis.

What the doctor saw as “contracture at the base of the skull” was nuchal rigidity.

So once at the clinic, they admitted him.

Again, the doctor believed an allergy caused the fever. Thus he sealed his destiny.

For three days, they injected him with Diazepam, Diclofenac, also Keterolac orally, but the pain did not subside.

What came next was irreversible brain damage and coma.

In less than a month, I no longer had my son with me.

Shifting from pain to proactive action

For three years, I have been trying to change my pain and absence to a good purpose.

I want my son’s death not to be in vain.

I want to make visible the death of so many children, babies, and young adults so that there are no more invisible victims.

That’s why I created an NGO called “Por la Vida.”

I help people who suffered malpractice and make visible their problems so that public opinion becomes aware.

The doctor who treated Nicolás knew him, and if someone had raised his voice, perhaps my son would be alive today.

I ask people to raise their voices and help us make the Nicolás law a reality.

Many of us support it, and we can grow if you also sign the request.

The Nicolás Law, named in memory of my son, seeks to criminalize medical malpractice.

Although the law is not well known, we won’t stop until this is made visible.

To date, there are no monitored records. They file these cases along with many others, such as wrongful deaths.

We also want each patient to have their digitized medical record to access from anywhere in the country.

I just wanted to know if the actions of the person who cared for my son had been correct.

Martin Luther King once said: “The ultimate tragedy is not the oppression and cruelty by the bad people but the silence over that by the good people.” 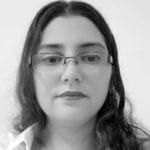 Marisol Leal is an Argentine journalist, graduated in Audiovisual Communication from the National University of General San Martín.

She is passionate about coverage of social impact events, or those related to Education.

She also loves to work in concerts and all kinds of scenic cultural events. Marisol is currently studying professional photography.