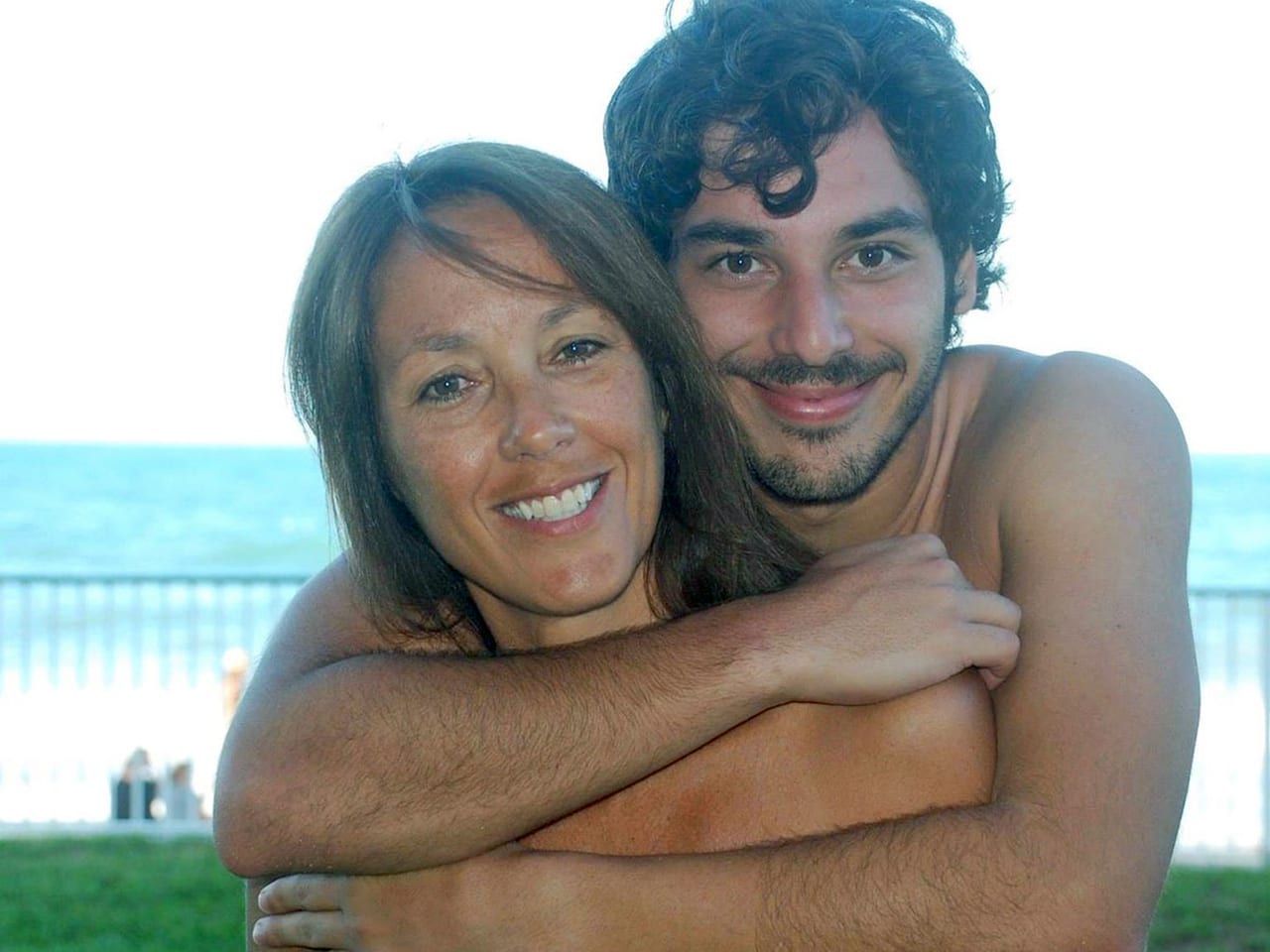 I felt a lightning bolt split me in two, and the pain paralyzed me. No one is ready to bury a son. 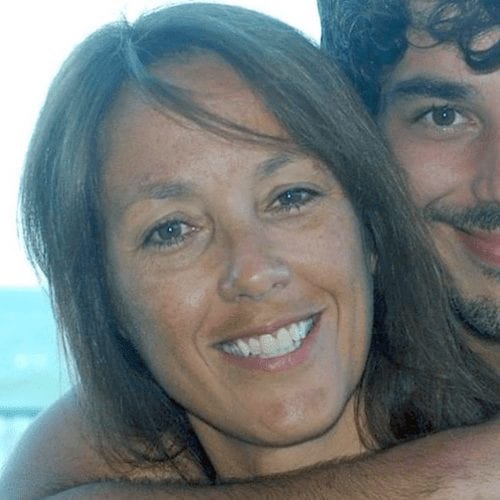 First-person source
Jess Browne is Argentine and lives in London. In 12 months, her parents died, and her 28-year-old son Ignacio left four letters and took his own life. With the soul shattered, she opened a Facebook and Instagram account and a blog - with thousands of followers - where she shares her deepest feelings and her way to start over.

I received the news that no mother wants to hear.

At only 28 years old, “Nacho” chose to leave this world.

He suffered from machismo and a deep silent disease: depression.

I never suspected it.

During the pandemic, I couldn’t travel to say goodbye to my beloved son.

I’ve since launched a blog where I connect with people to help them get through the same experiences I suffered.

Sensed something was wrong

I have lived in London for 21 years and Nacho lived in Argentina. Thousands of kilometers separated us.

Nevertheless, we always stayed in touch by phone.

The night before the episode, he said goodbye to me: “Mom, if I don’t answer you tomorrow, don’t worry, I’m going to sleep because I’m exhausted.”

The next day, I woke up feeling weird.

I didn’t know why, but I felt that something strange was happening.

Hours later, I received the worst news. I could not believe it. I thought the doctors were wrong.

But no, he had made up his mind to leave this world.

I felt a lightning bolt split me in two, and the pain paralyzed me. I was not able to react.

No one is ready to bury a son.

There were so many thoughts in my mind that I couldn’t do anything.

The distance felt greater than ever.

He left me some letters with a deep and sincere goodbye:

Mom, I love you like nobody else, and I will take care of you from wherever I am. Be strong. I’m going with Naná (his grandmother). Sorry and thank you, Nacho.

He explained to me that this macho world didn’t let him ask for help. He repeatedly remarked that I shouldn’t feel guilty, that it was something he had already planned.

But how can I not feel guilty if I am his mother?

In Argentina, cemeteries were closed, and family members were not allowed to attend the funeral. I should have attended by Zoom.

When I arrived in my native country, I had to isolate myself for two weeks in a hotel.

I was not even going to be able to bury him and It was impossible to get closure.

I could not see my son, nor kiss his forehead, nor say goodbye for the last time.

Months later, my parents passed away.

The pain I felt was inexplicable.

I lost the people I loved the most in less than a year, yet I couldn’t start the mourning of my parents.

Ignacio took everything I had: My life, my strength, my will.

The only place I found some comfort was in the cemetery when I traveled to Buenos Aires. Only there was I able to sit and chat with him.

It cost me a lot to leave that place; I felt that I was abandoning him.

Indeed, when the world context accompanies me, I will return to Argentina for a long time to visit his resting place as many times as I need.

In the letters that Nacho left me, he told me to show the content of the text to whoever wanted to read it.

There, I understood that I needed to share my experience to raise awareness and prevent other people from facing the pain they suffered.

This realization is how EMPESARES was born, a blog where I write what I feel, connecting with people who have been experiencing the same thing as me.

It’s my new mission in life.

I want to help parents and victims, and to ease their suffering.

I want to raise awareness about the importance of mental health and warn that depression is a disease that, many times, does not present symptoms to family and friends.

I transform my pain into a cause that contributes something to society.

Daily, I receive messages from people thanking me for my help.

Young people and adults find a place to be heard in my blog and where they can become aware of their actions before making decisions.

In turn, it helps me cope with this immense pain.

I do it because it is what he would have wanted so that his soul may finally rest in peace.

The peace he did not have in this world.

More than 800,000 people commit suicide each year, according to the World Health Organization (WHO). In other words, every 40 seconds, a person dies from this cause.

According to the Argentinian Ministry of Health, there are more than 3,000 suicides per year in the country. Patagonia is the region with the highest suicide rate. At the same time, Cuyo registers the lowest number of cases. 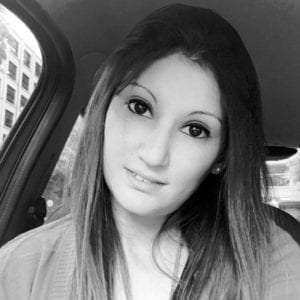 Lucila Argiles is an Argentine journalist with a degree in Social Communication. She is currently studying Sports Journalism at the National University of La Plata.