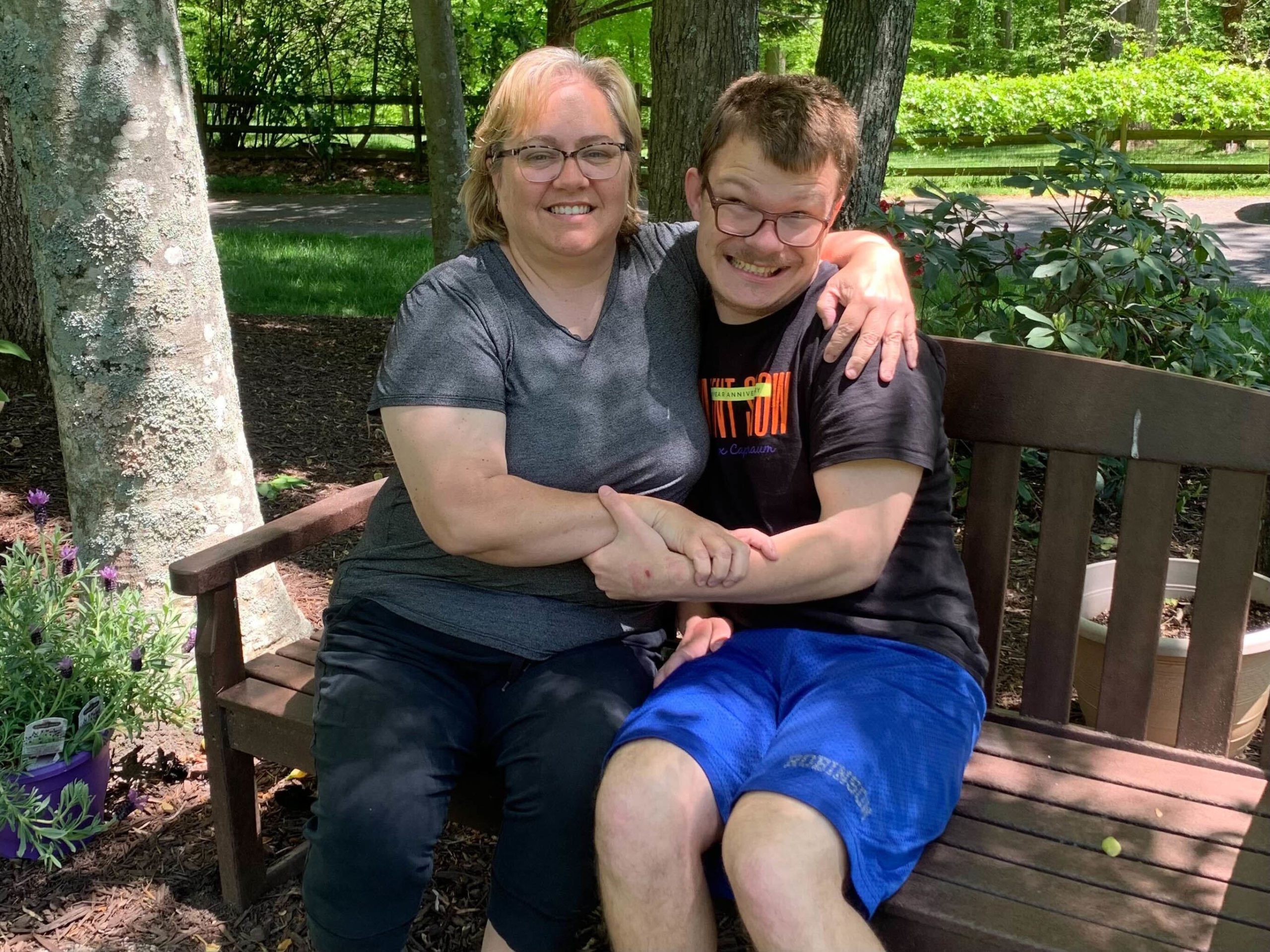 Ann-Marie and her son. Matthew is now 23 and has plans to move out and get a job in the near future | Photo courtesy of Ann-Marie Boyd

When the doctors said Matthew would never lead a normal life or graduate from high school, I wondered what to do. While I felt ill-equipped to raise him, I became determined to prove them wrong. 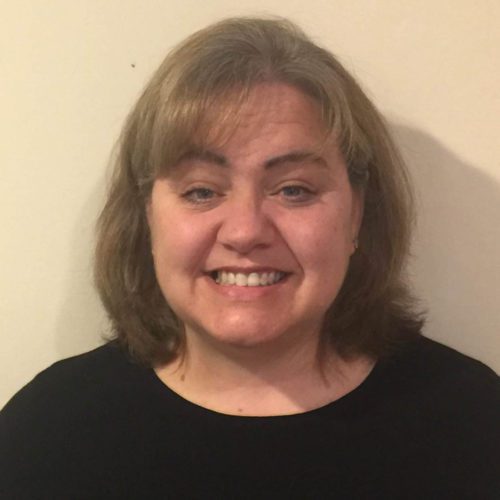 Interview Subject
Ann-Marie Boyd is a mother of three children in Fairfax, Virginia. After she and her husband unknowingly adopted a child with special needs more than two decades ago, their son defied the doctors’ predictions and accomplished more than they said he ever would.
Background Information
According to the United States Census Bureau, 4.3% of children under 18 in the U.S. had a disability in 2019.

In the U.S., approximately 135,000 children are adopted yearly and 26 percent are from other countries.

FAIRFAX, Virginia—I held Matthew for the first time when he was 15 months old. My husband arrived at the airport after flying to Romania to pick him up. As soon as he got off the plane, he found me and handed me our son. I felt utter shock. The world ceased to exist around me. It was just me and Matthew.

The painful journey from infertility to adoption

For 11 years, my husband and I tried to have a child on our own, before turning to adoption. Multiple attempts through several agencies fell through. With each failed attempt, money, time, and hope dwindled. I began to deeply mourn the loss of the children I may never have.

Despite our pain, we tried again, this time with an agency in Romania. News came that the court assigned us a son, but we did not know the scope of Matthew’s needs.

Born a month and a half early, he spent his first six months in the hospital covered in tubes. His skin was almost see-through and he suffered from rickets, anemia, and pneumonia. His crossed eyes could barely see.

At nine months, when he was supposed to be ours, they moved him to foster care instead. A Romanian judge responsible for approving Matthew’s immigration disliked America and blocked the approval. He was actively fighting two other adoptions in America as well.

Finally, at 15 months old, we got the green light, and my husband flew out to get him.

Adopted baby cries out for his foster mother

My husband and I never felt qualified to raise a special needs child. When we started our journey, we anticipated coming home with a young, healthy newborn.

Family members noticed Matthew’s differences right away. My mother-in-law repeatedly pointed out his deficiencies and how he was missing developmental milestones. I didn’t care. Matthew was my child; the child I was always supposed to have. I would give him everything he needed.

Back home, reality sunk in. Everyone went off to bed that first night, leaving me alone with my boy. In the calmness of the late hour, we sat in the kitchen. Matthew was perched in his bouncy seat surrounded by a ring of colorful toys. Watching him there, a sense of enlightenment surrounded me. “I’m never going to be alone for the rest of my life,” I thought.

I held Matthew for long periods of time in those early days, talking to him. He did not understand English, nor did he speak Romanian well. I tried learning his language, but it was hard. To make matters worse, during Matthew’s six months in foster care, he had attached to his foster mother. My heart broke as he called out “mama” nonstop. I held him for hours, desperately searching for that bond. Filled with empathy, I waited patiently. Love matters, and it was sad to see him suffering.

Devastation and worry soon set in as we realized Matthew’s issues weren’t going away. When he was hospitalized in Romania, they said he would get better and we believed them. He clearly was not.

A huge hole became visible in Matthew’s back. He could not walk, and his eyes remained crossed. In the American healthcare system, we sought answers. Doctors soon diagnosed Matthew with cerebral palsy, sensory dysfunction, and Leukoaraiosis, damage to the white matter in your brain. We observed signs of fetal alcohol spectrum disorder. We felt terrified.

When the doctors said Matthew would never lead a normal life or graduate from high school, I wondered what to do. While I felt ill-equipped to raise him, I became determined to prove them wrong.

With hard work and support, Matthew overcomes the odds

We sprung into action. Matthew went to school all day and participated in swimming, gymnastics, physical and occupational therapy. While doctors believed nothing would change, we focused on Matthew’s education. We sought out sports, recreation, and stimulation of any kind. We also dropped that doctor.

Matthew’s entire life, teachers and doctors believed he would fail, but we worked hard. The day he walked across the stage to receive his diploma, pride filled my heart. All that emotion and all that effort paid off.

Today, Matthew is 23 years old. He has plans to move and out and a get job next year. Shame on the doctors who predict a doomed future with no hope. Their pessimism could have crushed me, but I was too strong. To parents of special needs children, there is so much we can do to help our children and move forward. 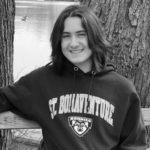 John Ancillotti is a student at St Bonaventure University, majoring in Journalism.